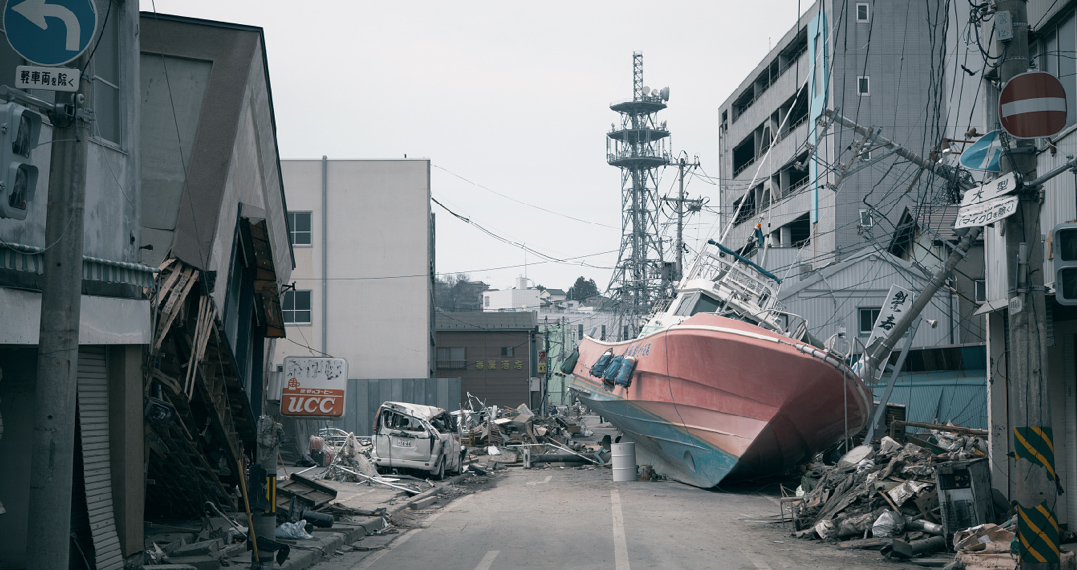 No-one manages Mutha Nature. The best we can do is co-exist.

If nothing else, 2020 should remind us that the natural world doesn’t stay idle – particularly when humans decide to mothball themselves.

Better still, nature has found a brief respite from an unpleasant dose of homo sapiens which has dogged it for millennia. For a few fleeting weeks, pollution has diminished as cities stand empty, air traffic has halved and road traffic dropped to post-war levels. Our air and water is clearer, our urban areas quieter, and wildflowers have begun thriving along uncut verges. And birdsong. Remember birdsong? 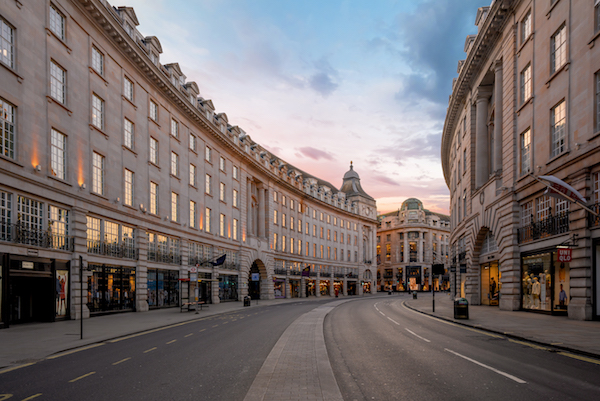 Regent St, London, deserted during lockdown
Marton Kerek / Shutterstock.comMost of all, the global response demonstrates that when humans wish to act in their own interests they can pull their collective finger out, quickly and decisively. It is also all the evidence needed – if there wasn’t enough already – that we alone are responsible for the environmental chaos which is now unfolding.

The opportunity of a lifeline

Nature is wired into us and we sunder ourselves from its ways at our peril. It helps us create a sense of place, belonging and identity1. Those with access to it are likely to prove better equipped to cope, not just with a Covid scenario, but with many other rigours of life. So even amidst the pandemic’s dark side – the loss, anxiety, financial challenges, loneliness, isolation – one might have hoped for a sunrise in our thinking as we exercised on empty streets, discovered the dawn chorus again and breathed deeper.

Many of us have long suspected that our existence here on earth really ought to be different. And suddenly, voila! – a gate has swung open to reveal a secret garden, normally obscured by grey buttressed walls of career chasing, comfort accumulation, deadline juggling, school runs and grocery grabs. What’s more, it’s a life which is attainable simply by changing our behaviour and living in tune with our planet: cutting commuting, gathering simply-gained experiences instead of material possessions, becoming more aware of our individual mortality and our collective fragility. Who in their right mind would want that gate locked again?

Except. Our ever-increasing understanding of the natural world has seldom halted our relentless erosion of it, or the sheer speed at which we forget pivotal moments.

Since our arrival on Earth, humans have been on a travelator descent, gliding further from a distant time when we had to work with nature as a matter of survival. Along the way we have passed numerous points of no return – hunting to extinction, steam power, fossil fuel extraction, factory farming, household appliances, short-haul flights, fast fashion, rainforest destruction and so on; each stage interspersed with its own particular set of wars and weaponry to compound the problems. Every item on that list was presented by its architect as somehow setting us free. But at a colossal cost: not simply a myriad irreplaceable species, ecosystems, habitats but our own wellbeing. We never have been above the system, just a tiny part. Every cubic metre of methane, every hectare of deforestation, each depletion of coral or a Western Lowland Gorilla impacts the rest. Through such activity we cannibalise ourselves.

A survey in April 2020 suggests that a majority believe the climate crisis to be as serious as Covid. But our behaviour suggests otherwise – that much of humankind lives with a blithe disconnect from the havoc it wreaks, clinging to the erroneous belief that we are in control and nature will somehow balance itself out anyway. But no-one manages Mutha Nature. You either find ways to co-exist or face her silent bulldozer. She runs the ultimate cancel culture, by quietly letting you get on with your own self-destruction. And when you succeed and are finally out of the picture, Mutha will shrug and continue what she does best – building it back.

While you can take the optimistic view that we have survived one way or another the last 2.5 million years, you would have to ignore the sheer speed of recent development and our increased capability and appetite for annihilation. Harmony with our environment is humanity’s most fundamental and pressing goal. Political, economic and social challenges are dwarfed by it. No-one’s life will matter if we don’t have a planet to live those lives on.

And since the underlying factor here is human greed and hubris, the only hope is to change our prevailing mindset, the actions of our daily lives, our attitude to the natural world and taking our individual responsibility seriously irrespective of what others do. But this must also work at macro-level. Maybe it could – by applying the unusual single-mindedness which governments have managed to exhibit during the pandemic, to the climate crisis.

Perhaps, then, there is the slim chance that the secret garden we have gazed into during lockdown will no longer be locked up.

But if we don’t? We’d better be ready to face the Mutha of all reckonings.