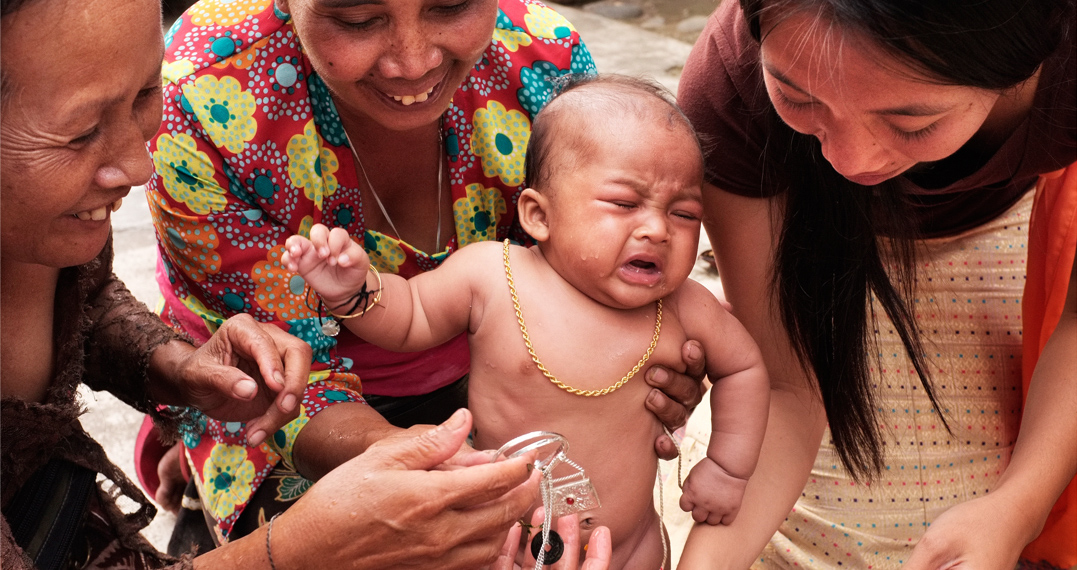 Could your name be affecting your future?

A name that holds you back doesn’t have to be forever.

Like flotsam, a torrent of tumbling, fragmented associations rolls in when you hear a person’s name. You can recall their look, their distinguishing traits, their achievements, their failures, their notoriety; you might picture an item they wore, a catchphrase they used, or the place or time you first encountered them.

Few single words inspire such strong emotions as our own names. ‘Remember my name,’ said Dale Carnegie, ‘and you add to my feeling of importance.’ And we can seem irrevocably bound to the one we have, for good or ill. 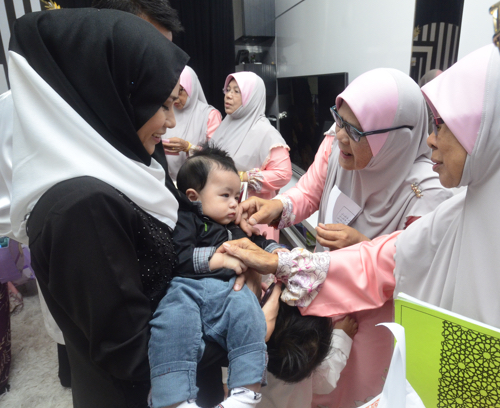 Naming ceremony in Seremban, Malaysia
YM.Ku Shahril / Shutterstock.com For a new enterprise, as for a child, the journey really begins with a name. The right one can be a door-opener, a mnemonic, a Passepartout. Get it wrong and it can sink the venture, or wait quietly in the shadows, ready to pounce.

Over the years I’ve helped to name individuals, ideas, companies, bands, publications, reports, events, my kids – and also myself. I’ve come up with really good ones and a few complete mingers. I’ve found that when we name, we usually focus our attention on the meaning, the sound, the context of the word and anything it happens to suggest in our  minds. But names also have invisible qualities, which shouldn’t be ignored.

In all cultures you can find naming rituals and ceremonies: the Oshichiya in Japan, Pang-sai in Tibet or the Sidufu of the Eastern Cape. In Bali, the child is presented with gold or silver and amongst Nigeria’s Benin or Edo people healers must first indicate which ancestor has been reincarnated through the child.

When a child is named it crosses a threshold from a state of simply existing to one of co-existing – it becomes part of something greater, its immediate family, its wider family, its tribe. H. Edward Deluzain suggests that ‘The act of naming is a bestowal of a soul upon the one who receives the name... the person who receives a name thereby receives a place and an identity within society’1. The idea of one’s name being part of one’s soul is reminiscent of Ursula K. LeGuin’s Earthsea, where characters have a ‘true name’, and, if revealed to others, allows them to assume power over you. 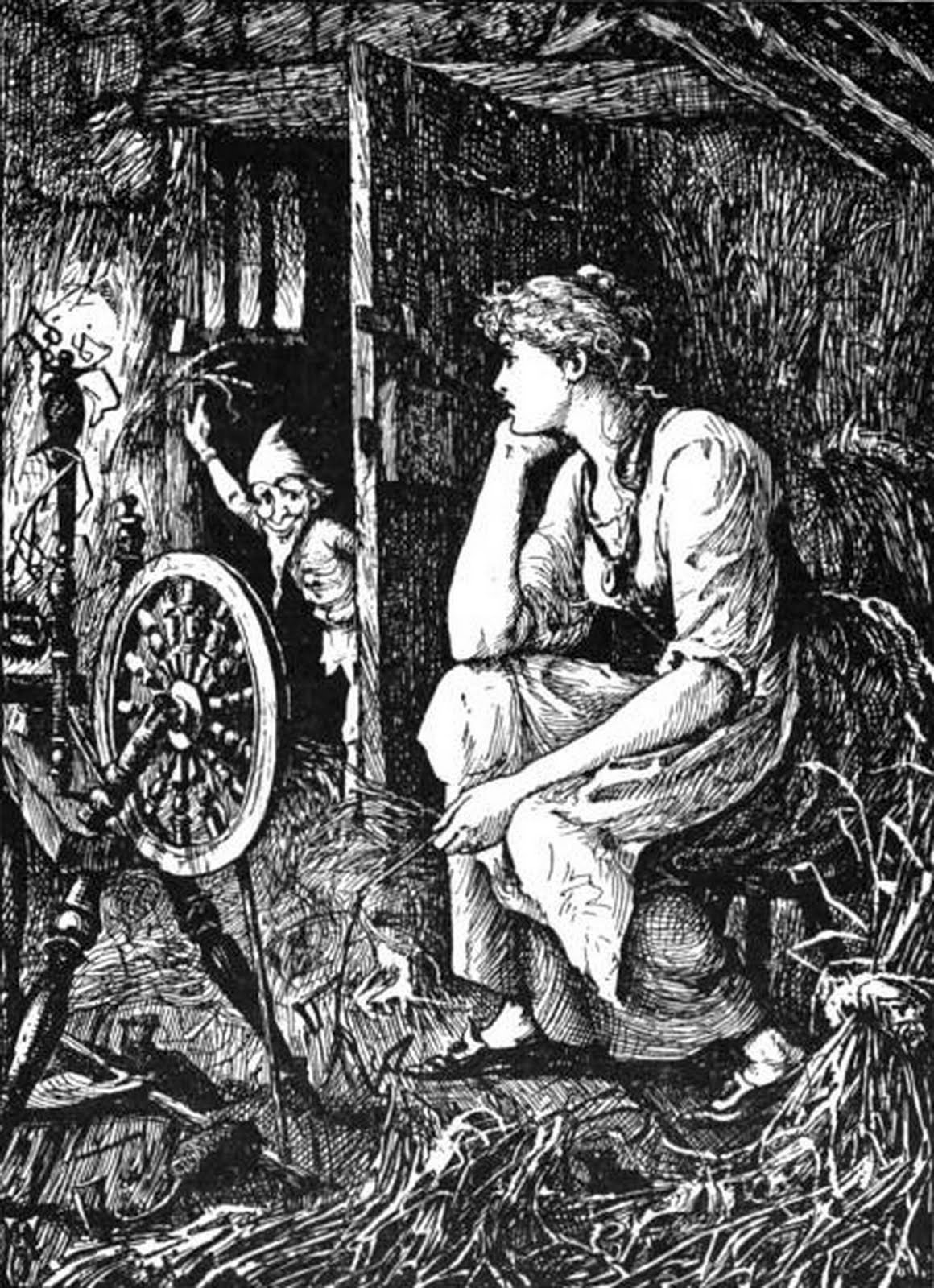 Rumpelstiltskin: when good names go bad
Henry Justice Ford, 1889In history, myth and folklore, names often have a mystical aspect, as in the story of Isis and Ra or Rumpelstiltskin. The Nix water spirits of Northern Europe can be defeated – nixed perhaps – by shouting their names.

It’s well-known that names can evoke the past, hinting at former trades or places – Potter, Carter, Schuhmacher, Underwood, Brooks – but they can also be future-orientated too, carrying a sense of purpose, an appointment with destiny. The Arabic name Hasim means ‘determined and decisive’. In Sanskrit, Karan means ‘clever and skilful’. The Hebrew Jethro means ‘abundance and riches’.

Why name this way? Because, in antiquity, an accepted function of a name was to foreshadow or help predetermine what the parent hoped the child will become. A name might also be used to perpetuate an existing, familial, concept, or be significant as a marker of the period when the child was named.

A change of name later in life by an adult was both a statement and a fundamental personal rebrand.2 Moreover, the new name was often believed to have inherent power to change the person – and even to bestow the desired qualities, like a charm, as they continually spoke it, or it was spoken to them.

That may sound like a Law of Attraction seminar, or just plain medieval superstition! But the idea that a name might have a predictive effect is not quite so far-fetched as it sounds.

Can your name change your future?

Names can burrow and get under the skin. Through our lives we hear them spoken to us and by us many thousands of times, a continual mantra. And if that name means something to you – whether positive or negative – the association will be subliminally and consistently reinforced.

Take childhood nicknames: they have equal power to elevate and impart kudos, or to stigmatise and retard progress. Given names are no different. In the 1930s, psychologist W.E. Walton observed: ‘A person’s first name may be a determining factor in his development of personality, acquisition of friends, and in all probability, in his success or failure in life.’1 The 2012 ‘Kevinism’ study in Germany2 concluded that a name which was perceived to be gauche, culturally-devalued, or generally unpalatable on a dating website – in this case, ‘Kevin’ – would result in far less clicks.

The influence of names

Dr Emilia Aldrin listed criteria which parents call on to position their children through naming – like traditions, frequency of use, individuality, spellings, or ways of describing the chosen name to others. ‘The use of such resources,’ she says, ‘may be seen as potentially socially positioning the parents’. 3

Reenactment of a traditional Latvian naming ceremony
Ansis Klucis / Shutterstock.comSo you have to ask, whose name is it then? The owner’s – or the bestower’s? Most parents exercise care in choosing a name for their child but there are always exceptions to prove the rule. Future problems can usually be avoided by basic research, cultural awareness or a little forethought. Too often the choice of a name simply reflects a parent’s current preference, with no consideration of how that name might play out in the child’s life over the next eighty years.

Legal processes aside, what specific rite of passage or ceremony offers an adult the opportunity to formally re-name themselves? There ought to be one because no name is truly ours, unless we make it so. As Audre Lorde said: ‘If we don’t name ourselves we are nothing. If the world defines you, it will define you to your disadvantage.’4

A name which means something to you – whether in a literal, poetic, symbolic or historic sense – has power, if only placebo-power. In your imagination, a name can be a ball and chain which constantly drags you down or a key to unfetter you from the past when you hear it. It can anchor an internal story and help direct your thoughts and actions. 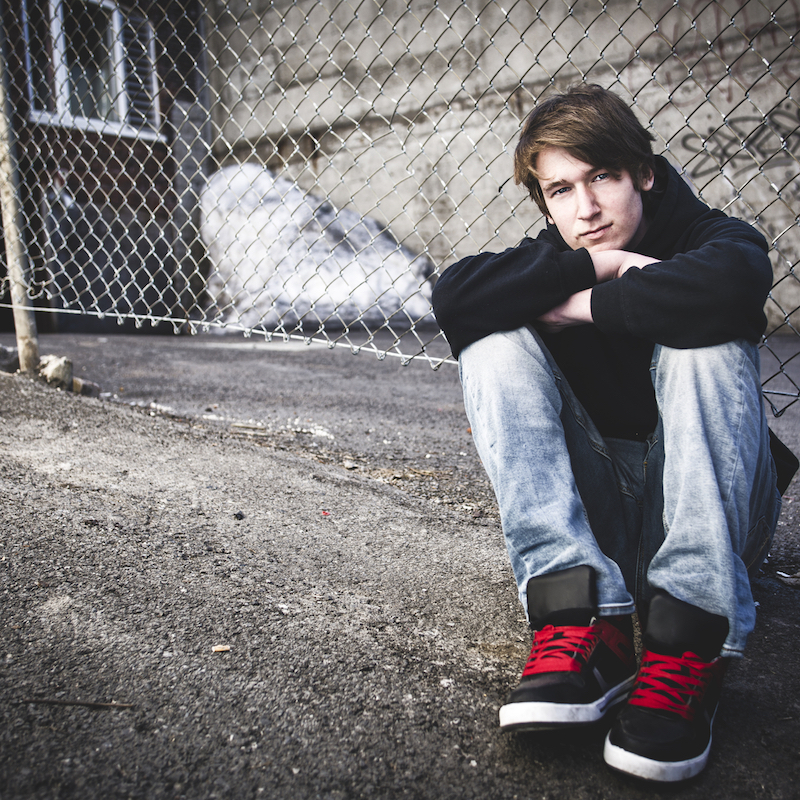 It may turn out that no pleasant narrative you can devise will be enough to sweeten an unpalatable name. But in that case you have a fallback – change the menu completely and choose a name for yourself which does feel good, and more like ‘you’. Take a new name as your own rite of passage, especially at a challenging or significant time in your personal history.

A name is not for life. If yours is not empowering, the onus is upon you to make it right. As the Jewish saying goes, ‘Change your name, change your luck’.5 Erase that offending moniker! Rewrite your script – before the world writes it for you.

Top: A Hindu Balinese boy receives gold and silver from relatives when he is named   |  Dewi Putra / Shutterstock.com

2 The Pharaoh Seti (‘belonging to the god Seth’) was changed to Menmaatre (‘established is the Justice of Re’).
Around thirty characters in the Tanakh are re-named, many at key life-moments like Naomi (‘pleasant’) who changes her name to Mara (‘bitter’) after widowhood. The folk etymology of the centenarian Abram (‘exalted father’), who changes his name to Abraham (‘father of many’) while he is still childless, is designed to foreshadow his future role as the sire of the nation of Israel. This name-change is better than Viagra – his wife, who is pushing 90, immediately becomes pregnant.

5 Possibly from the idea that ‘four things annul the decree that seals a person’s fate; namely, alms, prayer, change of name and change of deeds’. Rosh Hashanah 16b, The Talmud